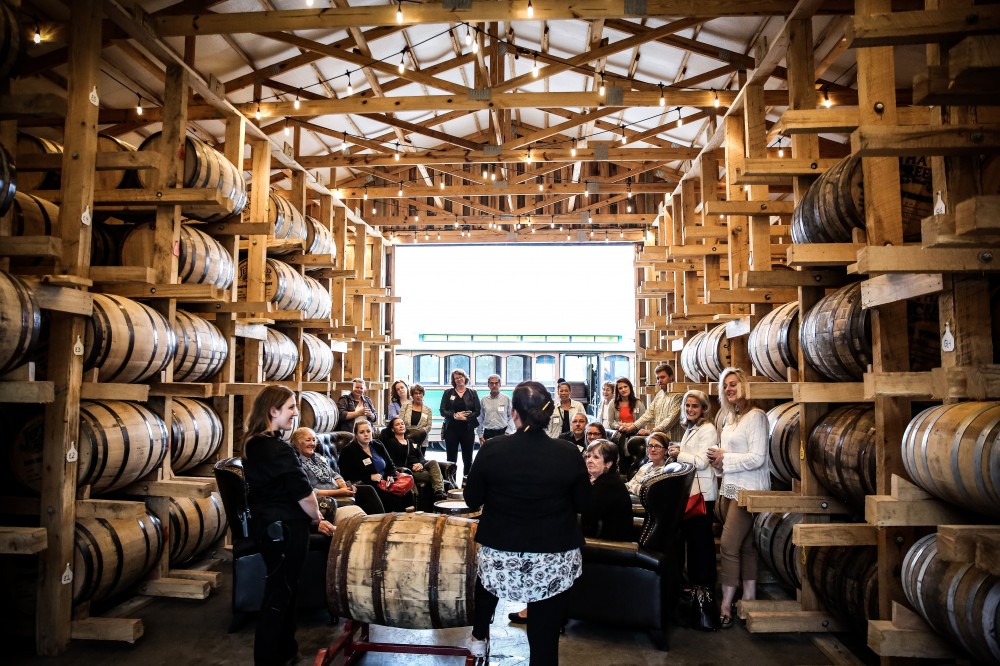 It’s no secret that the bourbon industry has historically been heavily dominated by male focused marketing. But today, you’ll find there is an undeniable, strong female presence on the horizon. And if there’s one woman that knows its progress as well as she knows her pours, it’s Peggy Noe Stevens. 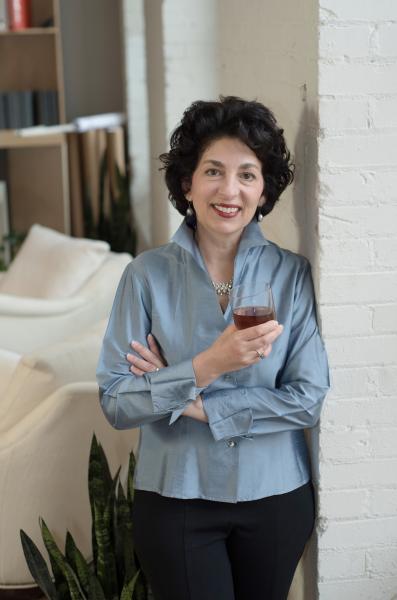 As a Louisville, Kentucky native, Peggy grew up in a city where bourbon wasn’t just a drink; it was immersed in the culture. Fresh out of college, Peggy started her career in the hotel industry, where she focused on convention services and event planning. While designing menus and creating perfect pairings, it was here that she became well versed in the food and beverage industry. A few years later, Peggy was recruited by a big-time bourbon company, Brown-Forman, where she officially started what would become a thirty-year career in the bourbon industry. Seventeen of which she spent at Brown-Forman, working her way up the ranks.

In the 90s, while working as the Guest Services Director at Woodford Reserve, Peggy used her background in the culinary industry to conduct pairings for tastings and eventually became the first female master bourbon taster in the world.

“I didn’t know I was the first until after the master distiller trained me,” explained Peggy. “There is no formal training school if you want to become a master blender, or a master taster or a master distiller, it’s really working your way up in the ranks and being identified by whatever company you’re working for to say, ‘hey we want to train you further to represent the brand.’”

Despite her unprecedented success in the industry, Peggy still had dreams of starting her own business. Shortly after, she created Peggy Noe Stevens & Associates, an image branding company.

Not long after launching and in the midst of working with multiple distilleries, Peggy noticed that there was a large, untapped market within this industry: Women. In fact, in a variety of tasting events, experts found that women tended to have a more curated palate for the beverage than men.

“It was predominantly male, and women would kind of hang in the back of the room and ask questions later,” said Peggy. “The industry as a whole really wasn’t marketing directly toward women.”

So in 2011, while still running Peggy Noe Stevens & Associates, Peggy gathered a group of Kentucky, bourbon-loving women and created the Bourbon Women Association. It was the first female consumer group in the industry.

The Bourbon Women Association strives to be “an independent resource and inspirational forum, bringing women of all age groups together to share their bourbon affinity.” Memberships are open to any woman that has interest in bourbon or learning more about it,  and includes access to multiple events throughout the year.

In fact, you can now get the same experience in middle Tennessee. A Kentucky native, General Manager and Marketing Director of Leiper’s Fork Distillery and Bourbon Steward, April Weller-Cantrell was thrilled to start Bourbon Women’s Tennessee branch.

“I don’t know if it’s two Kentucky girls or two girls that are really strong-willed but Peggy and I became really good friends immediately,” said April. “I had told her from the moment she was down here, knowing about Bourbon Women, as fast as it’s growing, Tennessee should definitely be the next branch. So we worked really hard to make it the next branch.”

While they’re still working diligently to grow and progress as a branch, the Tennessee Bourbon Women Association has plenty of opportunities to be involved. “What’s been great for the industry with Bourbon Women is that we’ve created this platform to start a conversation,” explains Peggy. “You’re not just joining one thing; you’re joining a community of women. “

As a member, you’ll enjoy sips and shops, bourbon tastings and tours, national conventions and most importantly, networking with other strong, bourbon-enthused women. In Bourbon Women, there is room for everyone to grow, and according to Peggy, if there’s one common denominator to success amongst them, it’s resiliency.

“There are going to be great days and there are going to be terrible days,” said Peggy. “The most successful women I’ve met in my thirty years, and there have been a lot, bounce back from defeat. They take on challenges that scare them to death and they overcome them or achieve them. When there is a setback or something that is a disappointment, they don’t let it bury them. I think for any woman in any profession, resilience is a core competency.” 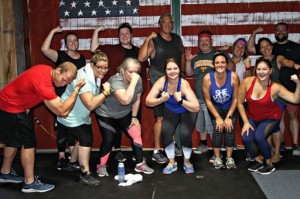 Fit Farm: Be Inspired to Be A Healthier You 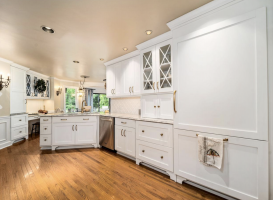 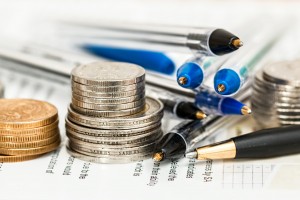 Bee In The Know